First responders – paramedics, law enforcement officers, firefighters, corrections officers, disaster assistance teams, emergency department staff and others – dedicate their lives to helping others in crisis, sometimes at their own peril.

However, because of the stigma associated with getting help, they may not seek therapy to cope with divorce, stress, traumas and the pressures of living up to our hero expectations.

It takes courage to ask for help. Be courageous. #youfirstdemo #firstresponder

How can I donate? 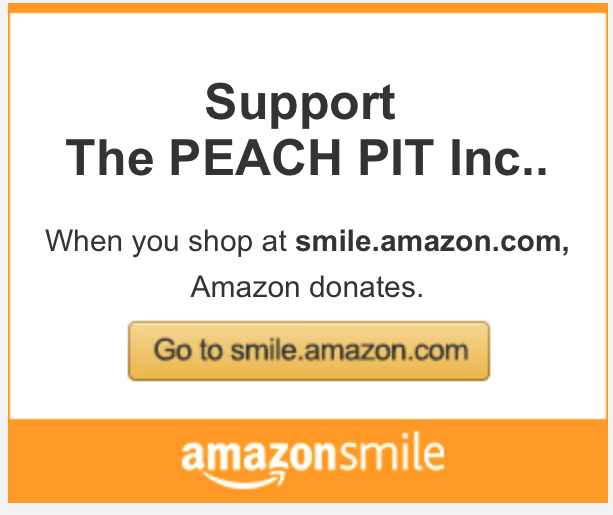